For the longest time, players have been divided on their opinion of “Destiny.” But for some, players, one of the reasons for this love-hate relationship may be due to one of its more annoying bugs involving heavy weapon ammo. 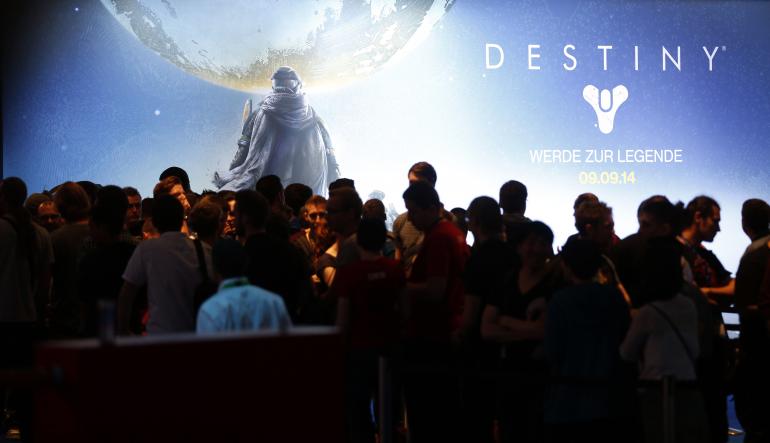 Stocking up on ammo for heavy weapon has been the topic of many forums and fan discussions. IGN previously reported that heavy weapon ammo is not as easy to get because it is meant to be a scarce commodity in “Destiny.” You can get is as occasional drops from fallen enemies in large purple boxes or buy it in bulk at the Gunsmith. There have been even discussions on how to stack and carry more heavy weapons.

But according to Bungie, there are a number of reasons when “Destiny” players can lose heavy weapon ammos: dying in0game, returning to orbit or encountering a cut-scene. But what fans may not know is that the developer has also been keeping watch of this problem and has finally isolated the main cause.

“The bug occurred because the weapon is created before capacity modifiers from armour perks are applied, so the persisted fraction yields fewer rounds,” said Bungle sandbox engineer John Cable in the latest Bungie blog update.

The expected release date for the bug fix is February. Still, Bungie will give a more definitive timeframe when it’s ready, so expect another update from the devs until then.

And while you are waiting for the latest bug fix, one way to pass the time in “Destiny” can be to collect glimmer and engrams in the game. One Redditor Pure Human Kill has shared another one of the loot caves, this time located in the Venus zone.

As seen in the video, after the Guardian kills the spawning enemies, the engrams are just dropping like crazy. Farming in Destiny power leveling may have seen its peak last year when loot caves have been all the rage, but according to the video creator, this is great way for those who are still trudging along as lower level guardians in the game.