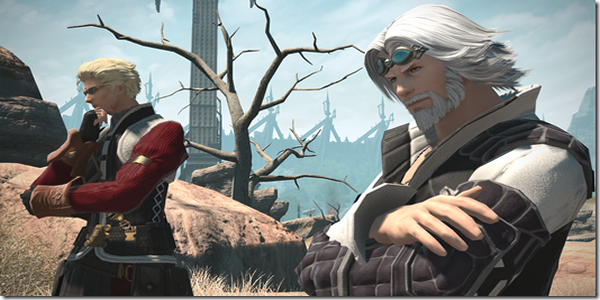 This following is some information on some actions and traits that have been adjusted in patch 4.01:

Bard
Troubadour – Now affects both self and nearby party members.

Final Fantasy XIV: Stormblood will be getting a new update, which will be launched on all platforms and it will have a lightweight size of 217.42 MB when viewed on the PC. What’s more, other update details also revealed. More details about those update, reference to here.