After the debacle of The Dark Below expansion’s economy, which reset progress on weapons, the game could honestly use some cohesive form of community feedback that doesn’t involve forums exploding with anger when an update is released and then weeks of grousing about how Bungie should have implemented changes. 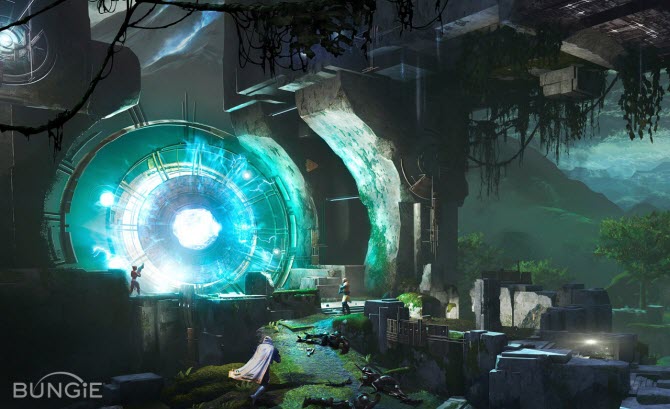 The reactions to the upcoming weapon changes are another example. Destiny players are already complaining about the nerfs to the Auto Rifles and other weapons. A Public Test Server where Bungie could get feedback and real-world data for weapon changes could only be beneficial.

Obviously, the implementation of how to run a Public Test Server for Destiny and who to allow in is up for debate. Microsoft already has the Preview Program running for the Xbox One to make it easier to get feedback from players. The PlayStation 4 could easily deliver updates as well.

“We’re learning and watching and seeing and responding day-in and day-out,” a Bungie representative told GameSpot about learning from mistakes since the game’s launch. “We put this thing out there; we hoped that it would resonate with people. And we’re watching and we’re seeing what’s working and what’s not and trying to adjust. So it’s a passion for us.”

It’s clear that Bungie likes to surprise players with new content. However, when that content is filled with glitches and changes the economy in a way that frustrates players, perhaps it is time to consider a different approach. It may be too late for The House of Wolves expansion that’s scheduled for a second quarter release, but maybe it’s something for Bungie to consider with the Comet expansion in the fall.