In Path of Exile, movement skills have been a topic for quite some time now and I’m really hoping we will finally see some changes to help bring them in line with one another. The following are my suggestions. 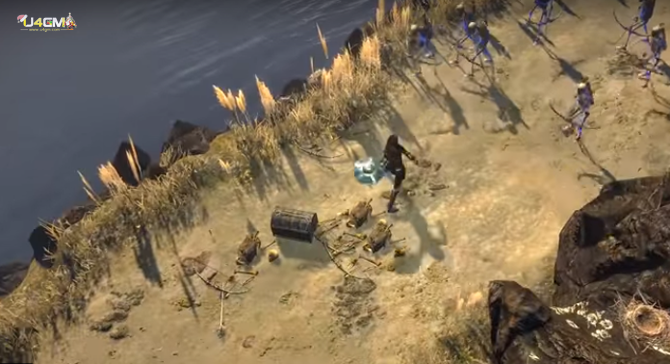 2. Being a spell caster you pretty much always use shield charge fortify. I’d like to see some pretty big changes to movement skills all together. Though this has been brought up for years now and not a new topic. With the skill revamps I’m really hoping movement skills are on their radar.

One player said that removing the kill requirement would effectively remove all flavor from the skills, as it’s just a cooldown at that point. I could see them maybe generating souls as long as you have been in combat recently, or similarly restrictive language.

And some players said that Lightning Warp and Flame Dash both need revamps.

Lightning Warp should behave by default the way it does with Faster Casting and Reduced Duration linked. It should also ignore increased skill effect duration from the passive tree.

Flame Dash needs longer range and it’s default click behavior changed (should behave as if shift+click by default, not run up to a spot and then use Flame Dash). Shorter cooldown on its charges would be nice too but is relatively less important than the range and click behavior.

Wands should be able to use Blink Arrow and Mirror Arrow. Change those skills to Blink Shot/Mirror Shot and remove the bow restriction. What’s your opinion?