If you thought you’d discovered everything there is to discover in Destiny power leveling, think again. Bungie have revealed in a Twitch stream that Destiny still houses many secrets – one of which being a Chest still hidden within the depths of the Vault of Glass. 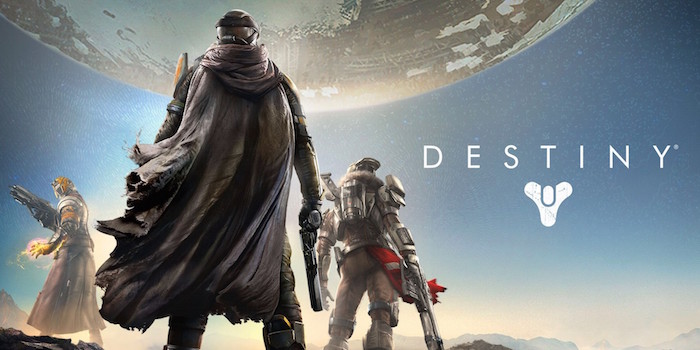 Rob Adams (Lead World Artist), Gavin Irby (Senior Raid Designer), and Eric Osborne joined members of the popular ‘Dads of Destiny’ clan to stream Crota’s End. During the stream, the three representatives of Bungie were drilled hard about the Raids themselves, the nature of their design, and any secrets they may contain.

This piece of information is very interesting, given the Vault of Glass has been open since mid-September – to suggest that players still haven’t found everything inside, and that there’s even another Chest from which to gain all sorts of untold goodies, is unprecedented.

Now that players know about the Chest’s existence, it surely won’t be long until someone finds it. Watch this space.