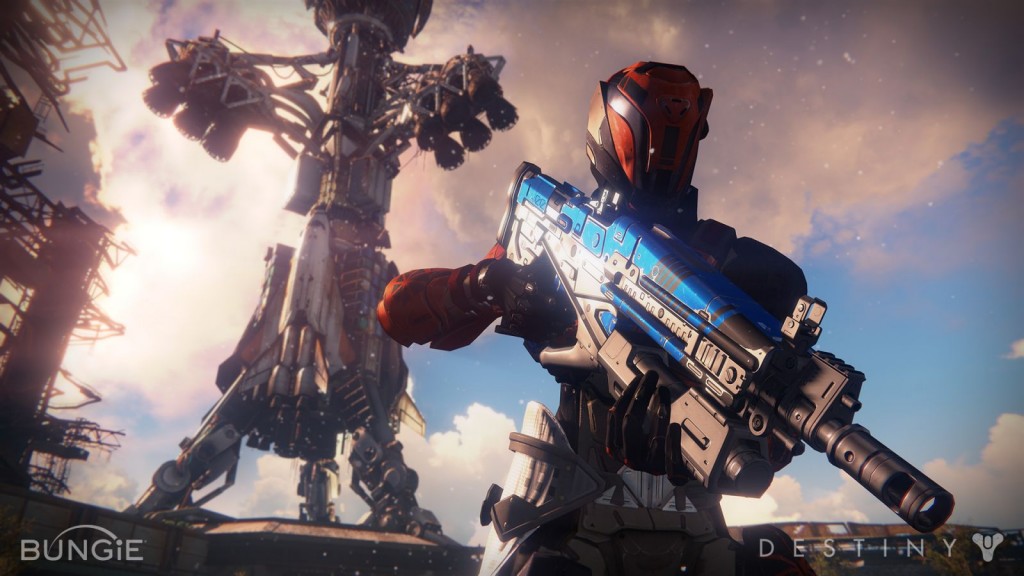 The supercharged abilities are fantastic, as they’ll often help you get out of a tight spot when you’re surrounded by enemies.

Each Destiny Class has its own supercharge ability, which are accessed by whacking the first two shoulder buttons simultaneously . The Hunter has the Solar Golden Gun that disintegrates your enemies using Solar Light. The Titan’s supercharge ability is Fist of Havoc, which lets you smash the ground and fry any surrounding enemies in a whirlpool of Solar Light.

If you’re looking for a bit of Hadouken action, the Warlock’s supercharge move is the Nova Bomb, which hurls an explosive bolt of Solar Light at the enemy, vaporising any that get trapped in its path.