Bungie is aware of an issue where Xbox One players have to re-download a patch every time they play Destiny. And now  Bungie working on fix for Xbox One Destiny patch issue, Bungie also fixed a problem on PS4 where the full game kept reverting to Trial mode. For now, the developer suggests players user a wired connection when patching, attempt to clear their cache, or uninstall and re-install the game in order to solve the problem. 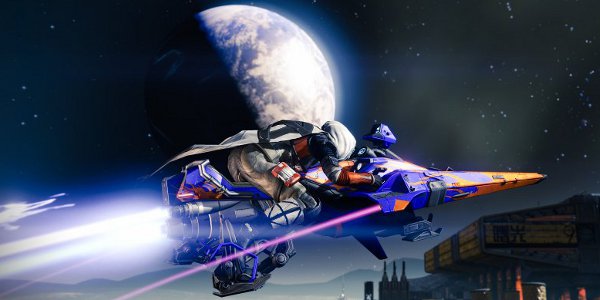 “If this does not resolve the issue, please know that we are investigating,” Community Manager David “Deej” Dague said in the latest Bungie Weekly Update. “More information will be provided as it becomes available.”   Bungie also announced that it released a fix for PlayStation 4 players who noticed their full game kept reverting to Trial mode. Check your console messages for instructions, and if you’re having problems, Bungie says it’s working on sending messages and resolving the issue. 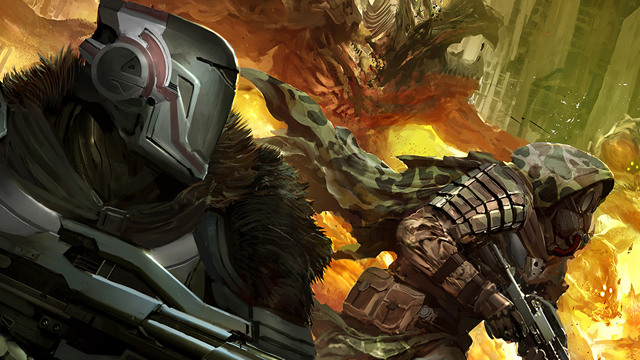 Finally, Bungie said that The Dark Below DLC revealed several issues on different platforms, some of which have already been addressed on Help.Bungie.Net. If you continue to have issues, Bungie recommend you post to its #Help forums.   Destiny’s The Dark Below expansion was released this week across all platforms. In addition to the new Raid, the expansion raises the game’s level cap, adds new multiplayer maps, and introduces new weapons and items.  Don’t worry, you can buy cheap destiny power leveling to follow the rhythm.