The other award that stands out this year is Developer of the Year. Coming in first place was PlayStation’s crown jewel Naught Dog. The important thing to remember though is that Naughty Dog only re-released The Last of Us this year. I suppose the PlayStation audience is just paying forward for Uncharted 4, which, unsurprisingly, won Most Anticipated Game. 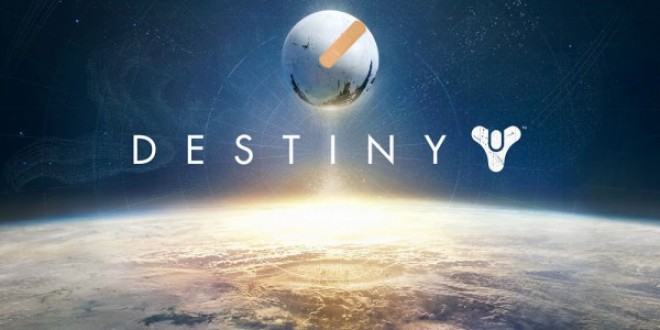 I don’t think there was a more talked about game then Destiny last year. The title has truly divided the community, many claiming it lacks content, others logging in every day to grind their Guardians to better gear. There are many loud detractors online about the game with many comment sections overflowing with negativity towards the game, but it seems that that might just be a loud minority.

At least where PlayStation is concerned, it appears a lot of people really love Bungie’s sort of MMO. In a publicly voted for award, Destiny won Game of the Year on the PlayStation blog. Destiny power leveling will provide more help. Dragon Age: Inquisition was second, inFAMOUS: Second Son came third and Far Cry 4 nabbed fourth. I actually really enjoy Destiny, so it’s great to see that it’s connecting with fans, despite all the loud detractors.