NBA 2K17 Patch Update & Launched On Xbox One And PS4

For NBA 2K17 fanatic fans, they needn’t to waitting for the NBA 2K17 update patch any longer, Regarding the update, it’s available now for all platforms since it was launched on November 5. The update to deal with some problems with the game as well as add some tweaks. Once you are eager to experience NBA 2K17, make sure to buy NBA 2K17 MT as soon as possible. 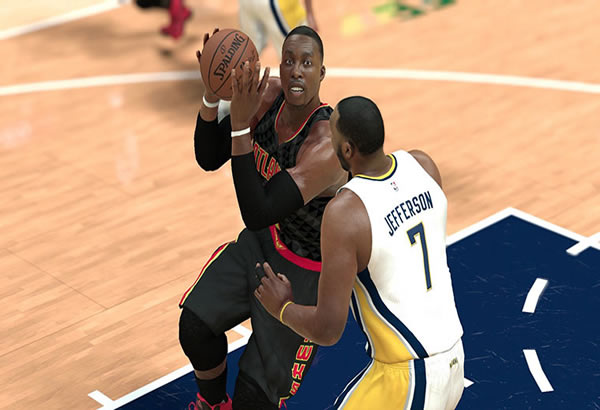 There are also some updates to MyCAREER and MyCOURT. For example, a player can now skip the story scenes that have already been viewed. There is an issue where players are not seeing the story scenes that have been triggered. That issue has been fixed now as well as another problem where players are unable to play their next game in MyCAREER. When a player creates custom uniforms, the NBA logo is now located in the right location, which would make the custom uniform look more authentic.

Other aspects of the game like MyGM and MyLEAGUE have received updates that are all intended to help improve the playing experience. NBA 2K17 is the latest in the NBA 2K franchise which began in 1999. The game is developed Visual Concepts for different platforms, though originally it was only meant for Sega Dreamcast. In addition, on some official sites, here are NBA 2K17 MT for sale.

PS4 And Xbox One Patches

Fans should be ready for the patch sizes which are quite large. The PS4 patch is over 7GB while the one for Xbox One is around 5GB. But there are good reasons for the large size of the patches. The patch for PS4 would allow the use of HDR and the PS4 Pro and those are just two of the reasons why the patch for that platform is so large.

A list of all the updates that is brought by the patch was given out through social media. One of the most notable updates is the changing of the appearance of the playing court of Cleveland Cavaliers so that it looks like their 2016-2017 season court. Another team that would be receiving an update is Golden State Warriors. The team would be getting a #42 patch in honor of Nate Thurmond who passed away this year.

The uniforms of other teams are also getting updates to make those look more authentic. Improvements have also been made so that catching short passes would be easier and more reliable and when it comes to responsiveness of the off ball motion. The visual issue when it comes to hook shots that branch out into jumpshot landing poses has also been taken care of with this update. Without any doubt, more and more players are preoccupied with cheap NBA 2K17 MT PS4.