The Templar is Path of Exile’s strength/intelligence hybrid class, a perfect balance of brawn and wits. The armors associated with the Templar’s strength and intelligence are Chainmail Coifs/Helmets, Chainmail/Ringmail, Mesh/Chain Gloves, Mesh/Chain Boots, and Kite Shields.

Some players really been wanting to try a Low Life build but haven’t really found any guides for it. I have to say that having a sufficient amount of poe currency is a precondition. Any phys to ele build can be great lowlife since all the auras can scale that really well. Blade flurry, blade vortex, EK nova, etc. 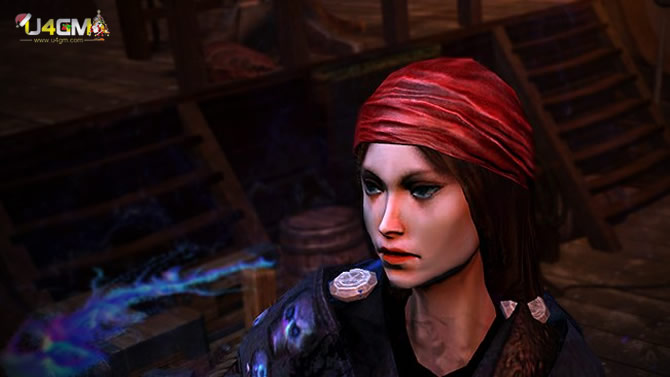 In fact, if you have one high-level character in Abyss, hence why the LL must be a Templar? Fortunately, Templar is one of the most flexible classes in the game IMO. That said, if you’re LL you have one chest (assuming you’re not incandescent) and one amulet to run with: – Shavs / Chayula.

After that, it’s really at your discretion. There’s nodes for Cold, Fire, Light, Minions, Cast, and Regen all within an arms reach of each other on the tree. You’ll want to grab the Melding wheel as it links well with threshold jewels, Energy from within, etc. Obviously Zealots Oath, Faith and Steel is nice because the Jewel socket below that can link to a Red/Blue nightmare which adds a lot of utility / flexibility to builds. Avatar of Fire, Ele Overload, EQ, lots of Regen nodes.

There’s tons of options man its more what do you want to play. You like fast paced builds so go watch some short clips of skills to remind yourself or see some new ones in action. Once you know a couple skills you’d like to make work. Find out what they scale off of. Then decide if you want a shield / wander / 2H staff, etc / Once you’ve got the class, skill, and what your damage scales off of. You should have a faint idea of a wep or source of damage. Now the rest is just gravy, plug in some sample poe items into PoB and start filling in nodes.

If you want a fast paced mapping build, that’s not too squishy so you’ll want : – 7k+ ES – 105+ all res – AS / Cast speed oriented (very few Templar builds scale off pure movement speed) – going to want some decent mitigation. Iron Reflexes isn’t out of the question but you do have to go pretty far out of your way to get it . If you were fond of LL, I assume this is because you want the Pain Attunement / synergies with Guardian? If not, inquisitor has some crazy strong Ascendency passives worth looking into as well. At any rate, you may want to use one of your auras on Grace to boost the mitigation as there aren’t a ton of evasion nodes in that area.