How Much PoE Increased Item Quantity/Rarity Should You Have

In Path of Exile, Increased Item Quantity (IIQ) affects the number of items dropped by monsters you slay. As a basic example having 100% IIQ would mean you get twice as many poe items. IIQ affects not only equipment drops but also currency, and is generally considered much more valuable than IIR.

Item Rarity (IIR) basically determines whether the item dropped will be normal (white), magic (blue), rare (yellow) or unique (brown, orange, or whatever it looks like). Having 100% IIR would mean you get twice as many rare and magic items than you normally would. 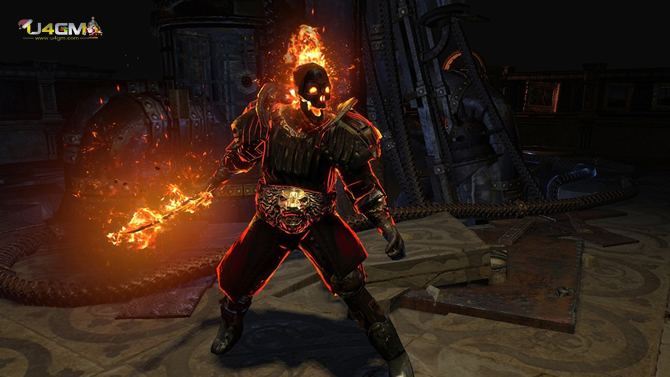 IIQ is generally considered better than IIR, most importantly because it affects currency drop rates as well as equipment. However if you’re focusing on high MF you should try to get a good mixture of both stats, so if you have about 50% IIQ try to get at least 150% IIR to go with it. Having a high amount of either IIQ or IIR rather than both can be beneficial but rarely as much as having both.

Do note that if you’re mostly farming in groups having more IIR is better since a full group already has +250 IIQ (excluding any map bonuses if applicable). If you prefer to farm alone then either get a mixture of both stats, or consider getting high IIR if you want an increased chance to get rare rings and amulets for the Chaos vendor recipe, you can buy poe currency on U4GM.

Dual Spark Totem is currently the main build that focuses on high MF. Most other skill tree builds have to focus on far too many other stats to be able to afford high MF as well. Players with some of the best gear available have +150% IIQ and +450% IIR which is considered an extremely high amount. It is possible to reach high amounts of IIQ/IIR on other builds but it’s ridiculously expensive and to most first-time players well out of reach.

On most characters/builds having any MF is not considered mandatory in any way. High-level players typically farm in groups where only one player has high MF and he’s the one who finishes most monsters, while others focus on damage. You should always prioritize high defensive stats followed by damage, and any MF you’re able to get is helpful but secondary.

Yes, IIQ+IIR of the player who deals the killing blow on a monster is the only one that counts! Typically when you hit a certain threshold where you can clear Docks or low-level maps with ease you can consider getting MF. Even having 50% IIQ and 100% IIR will give you a noticeable increase in items and currency: the easiest way to notice it is when you start running out of Wisdom Scrolls. Good luck!