While the Destiny updates have slowed down considerably since the game’s launch back in September, this week was a big one for fans. Not only did Bungie finally fix some of gamers’ most despised bugs – namely the heavy ammo bug – but they also made some tweaks to weapon damage across the board. 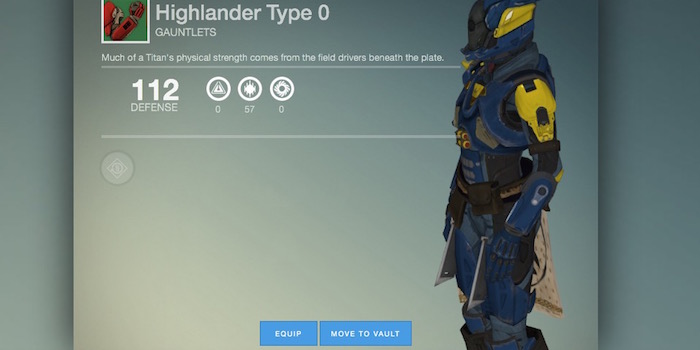 However, what we did not know was that a second Destiny power leveling was in the works that arguably is the most exciting change in quite some time. Bungie has apparently heard gamers’ requests, and they have finally added mobile Vault management to the game.

As revealed in today’s Bungie update, players will now be able to manage their Vault inventory directly from the Destiny Companion App or Bungie.net. That means they can take items and put them directly on their character, or they can store them in the Vault – all without having to switch characters or visit the Tower.