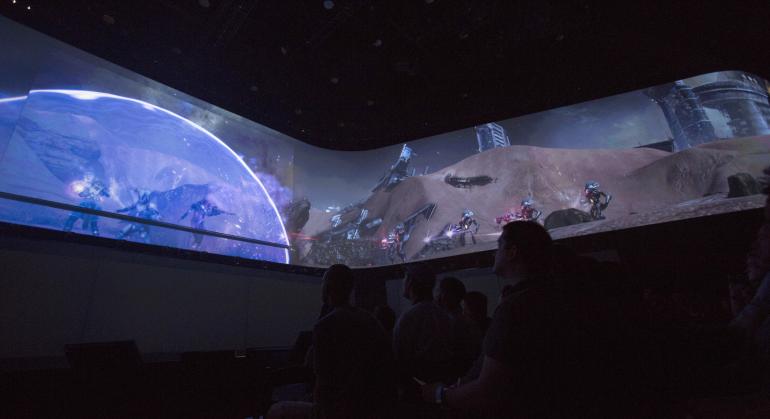 The latest patch to come to “Destiny” brings a lot of changes and modifications to how gameplay and weapons work. And to ensure that fans are clear on where the developers now stand when it comes to what fans can expect next, they set to answer some questions regarding the patch.

For the most part, a lot of fans have asked about weapons and damage in the latest Open House. And Bungie has provided some insight on the decisions made related to nerfed or buffed weapons.

“Actually, we look at the balance of weapons in both spots and make decisions about if, when, what and how we choose to balance said item,” said senior sandbox designer Josh Hamrick as a response to one fan query. “We want to make the game better as a whole, not just one part. All of us play both PvE and PvP on a nightly basis so none of us want to hurt either of those activities.”

Some fans, such as one Bungie forums user CSSparrowofDoom, has pointed out that even the balance meant for PvP is not necessarily one that pushes for its improvement. Bungie did point out that reception to change, for Autos for example, have been mixed at best. Even the existing weapons that ae deemed as underpowered are currently being monitored.

One such case is the Necrochasm, which is an exotic gun that’s potentially one of the hardest to obtain in “Destiny.” John Weisnewski, sandbox designer at Bungie, did say that the Necrochasm does not have a competitive edge compared to other weapons and auto rifles. In addition, fans can look forward to future updates that would tackle the Necrochasm, so at least that’s in the works. The best action for now, it seems, is to listen to the community feedback, something which Bungie does appreciate.

A new development for “Destiny,” however, that a fan has taken into his own hands involves the Weekly Heroic Strike. There were a number of changes that came with the latest patch from Bungie, and that’s in the form of matchmaking.

According to VG 24/7, this follows fan comments when it comes to finding members of fireteams for the events. The common practice is to turn to outside help, whether through the trusted fireteam listings on Reddit or the use of apps and fan-made sites. But it appears that the patch brought in a bigger problem to those who were fine with doing solo on the Weekly Heroic Strike.

The source sites that there are now players who are finding the necessary matchmaking and lack of ability to solo as a problem in itself. Though it may now be a more amenable problem, at least for PS4 players. One “Destiny” player has found a way to forego matchmaking by tinkering with the PS4’s clock while playing the game.

Currently, the fix is actually a glitch in the system, which bugs the matchmaking process so it will not correctly search for other guardians to join the game. The steps to achieving solo are illustrated in the video provided below. Whether or not this will be fixed by Sony later on for the PS4 or Bungie will provide a solution in the next patch has not yet been confirmed.