The Elder Scrolls Online: How To Survive Yourself In Morrowind

Bethesda, in aid of the players of The Elder Scrolls Online Morrowind, has decided to publish a miniguide of seven small chapters to facilitate the solitary title experience; The software house has stated that the latter will be useful to both veterans and newcomers from the Elder Scrolls series, as it may be helpful in a variety of uncomfortable situations. 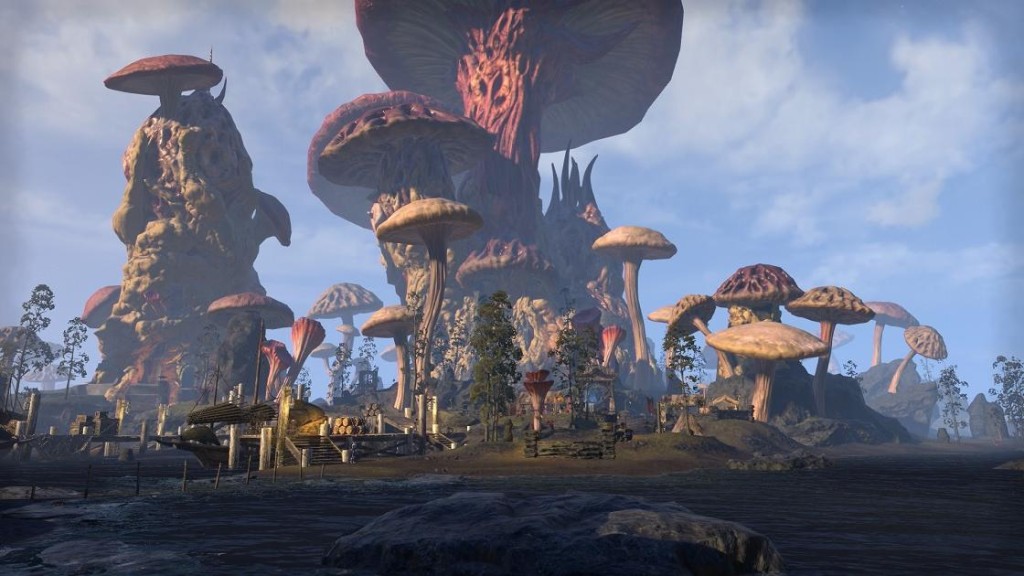 Choosing the class in a title like The Elder Scrolls Online is paramount; All classes of the title know how to handle it in combat, thanks to the many skills available for each of them. Morrowind adds a new class to the already numerous list: we are talking about the Warden; The latter is able to enhance its attack skills to gain defense-level benefits such as recovery of strength or increased defense. Additionally, the Warden is able to use the Feral Guardian skill from the very first level. The latter will allow you to summon a mighty warrior bear, so you will not be alone in the dangerous streets of Morrowind.

Morrowind is an immense region full of secrets and as many concealed dangers; Exploring it alone can be very dangerous, but fortunately we can rely on numerous means of transport. Among these, it is worth mentioning the Silt Strider, Morrowind’s native insects, traveling from country to country to reach Vvardenfell’s main sites. Some towns then enjoy boats that will allow you to travel by sea, while the presence of the Wayshrine (travel sanctuaries) will offer a transport network between all those discovered.

The amount and quality of missions in Morrowind is undoubtedly impressive; Even the most kind-loving players will remain silly by their number, and completing them will definitely be advised. In fact, each of them will give unique and exclusive equipment, which will fit into the cooperative game.

In Elder Scrolls Online, weapons and equipment are one of the key parts of the game; They will depend on our survival, obviously from improved statistics and greater defenses. But it is not just white weapons and armor that will be essential: the collection of potions, herbs, ingredients, and various foods will be necessary for survival, either for creating higher potions or for revenue from their sales. Gather will be a fundamental task and, given its infinite capacity, selling will be an art not to be underestimated.

Helmets are a key component of Elder Scrolls Online; The first part of our savings should be invested in it. The latter will prove to be crucial to discover much of the map alone, given the speed with which we can move; In addition, it can be trained at a staller to increase transportable weight and help us directly. 10,000 gold coins are not very few, but counting that we can summon it at any time is absolutely worth the candle.

Already mentioned in a previous paragraph, food and potions will be crucial for every adventurer; The latter will act as recovery or increase of fundamental statistics in the world of Elder Scrolls Online, such as Magicka, vigor, endurance and health. Do not underestimate the possibility of becoming faster or even invisible, buff fundamental for some situations.

In the event that the above tips are not enough or that there is a mission or an enemy too difficult, do not be afraid: the Crown Store is what it is for you! You will be able to purchase any kind of object, potion or parchment so that we can make our adventure in Morrowind and in Elder Scrolls Online. But, above all, the real secret of the title is to play with thousands of people: to help a boss or mission is always the best option, as well as to group and meet dozens of new adventurers: in such a title, Cooperation is always a winning formula.

← Madden-store Is Reliable and Safe To Sell Madden 18 coins The Nature-Based Class In ESO: Morrowind – The Wardens →