As with the original version of Destiny that shipped in September 2014, the only way to reach the level cap is to obtain Raid gear. (Bungie subsequently altered this so gear pieces delivered via the Iron Banner PVP event would also bring you closer to the cap, and this will likely continue when Iron Banner returns, but if the principles remain the same then you will still need at least some Raid gear.)

That means going into the Crota’s End Raid in The Dark Below. As with Vault of Glass, you will need to assemble a fireteam of six people and then work together to make progress. New Raid gear can be obtained in loot chests and by reaching checkpoints in the new Raid, e.g. by reaching the bridge beyond the initial Abyss section or by defeating the Deathsinger. The new Raid gear delivers 36 light, four lots of which will give you the 144 light you need overall to hit level 32. ( tips: level up fast in destiny – buy destiny power leveling) 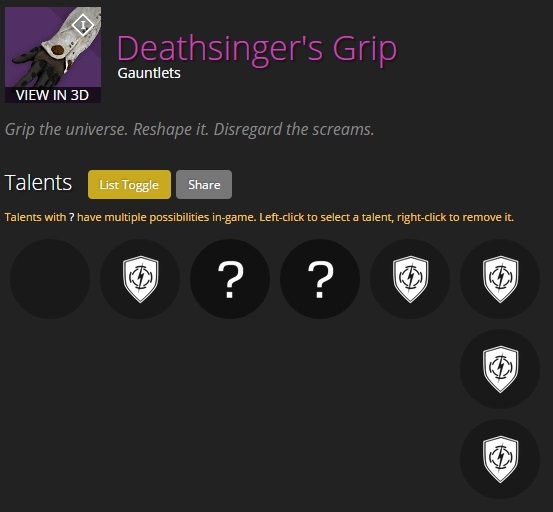 Bungie has said that need Raid gear will drop a bit more regularly, although presumably it will still take ages to obtain a full set.

As with the Vault of Glass, you are not guaranteed to receive Raid gear when you play through Crota’s End – in theory, you are in the lap of the random number gods. However, Bungie has stated that it felt the drop rate in the Vault of Glass was not entirely fair on players and wishes to make amends with Crota’s End. The game will now make note of when you last received an exciting Raid drop (a weapon or gear) and make sure that the interval between that and the next similarly exciting drop is not too lengthy.

And if you’ve managed to obtain three pieces but that fourth one eludes you, the good news is that Xur, the weekend vendor who appears in the Tower from Friday to Sunday morning, is now selling a rotating cast of exotic armour pieces that can deliver 36 light. He will also sell upgrade modules for your existing exotic armour pieces in exchange for a bundle of Glimmer and an Exotic Shard. As usual, though, you can’t predict or guarantee what Xur will be selling, so keep checking in.

Once you have obtained four pieces of gear that can reach 36 light, you will need to level them up in order to unlock their full potential. You do this in the standard way but there is one new consideration: in order to reach the highest levels on your Raid gear, you will need Radiant Shards, a new ascendant material that can be obtained in Crota’s End or by purchasing it from Eris Morn in the Tower, providing you have ranked her up enough. 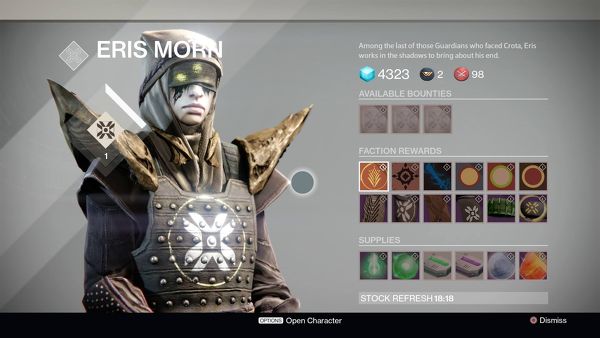 Oh well, I guess you’ll just have to keep running Crota’s End. As if you needed another excuse…